Protecting People and Peace of Mind 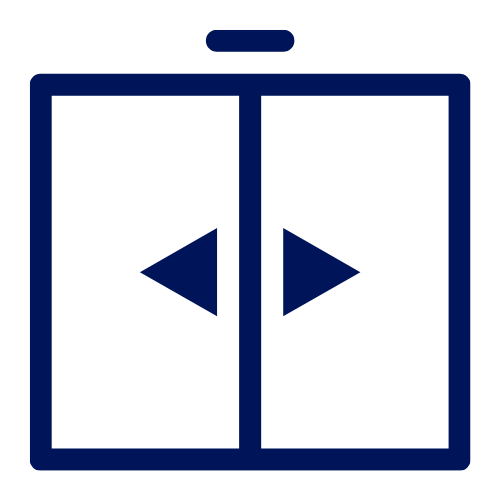 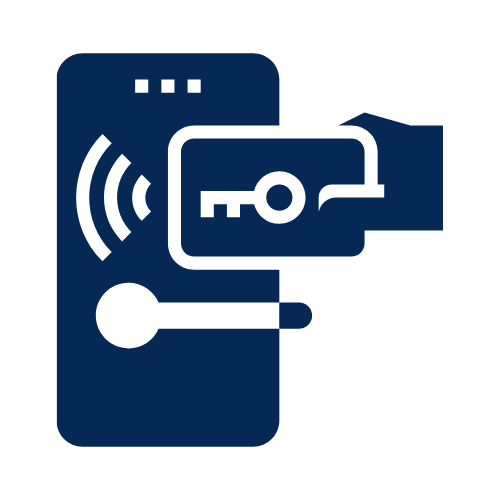 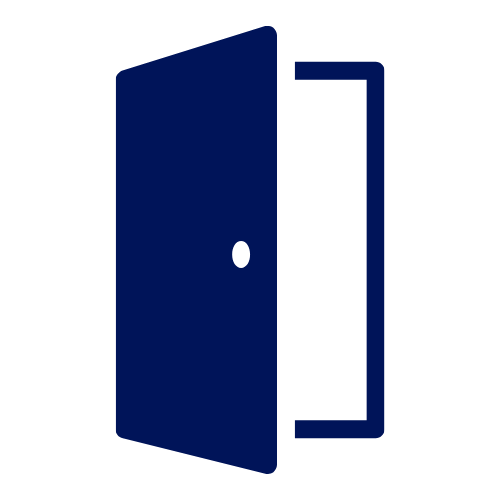 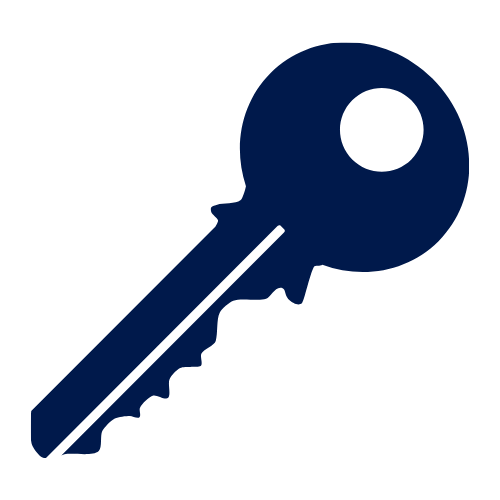 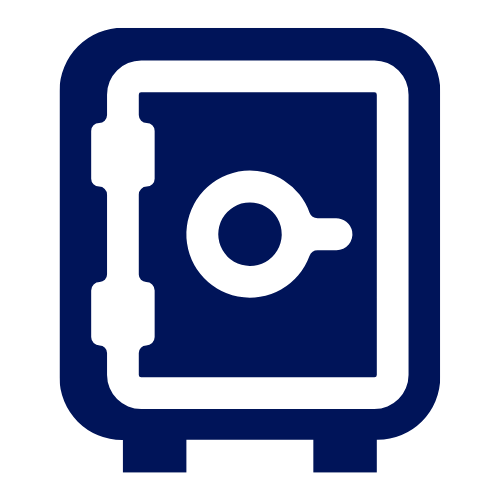 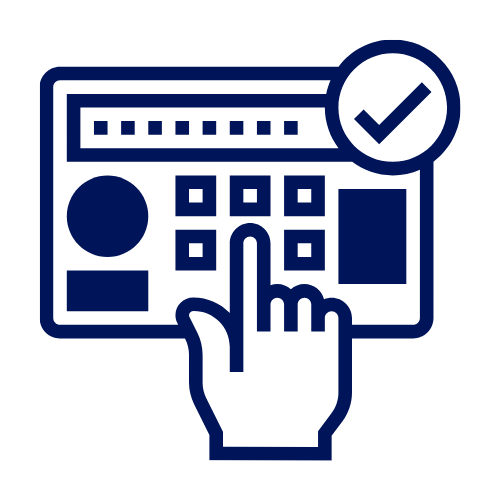 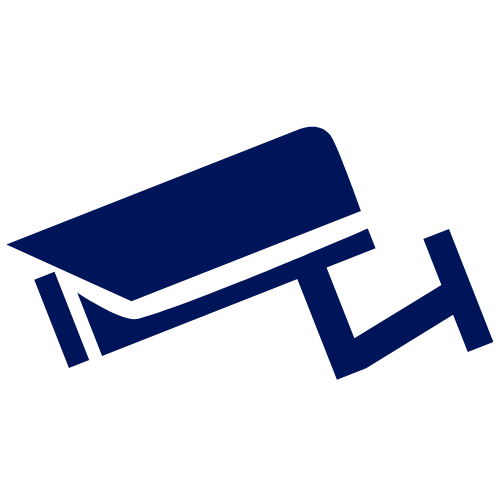 Our professionals design, install and maintain customized solutions that deliver bullet proof security solutions for any business. Based on the needs of your business, we provide you with the best possible technology and security for your commercial spaces with 24/7 security camera systems, video surveillance, access control and more to protect your business all day and all night.

Austin’s Key & Lock was founded by Austin & Linda Hardwick in 1978. Austin worked at Sturm machine shop in Barboursville WV for a few years and knew he had entrepreneur inside of him. He took a mail order locksmithing course and shadowed under Judy’s locksmith in Charleston while working nights at Sturm. He started with his small minivan and garage providing basic locksmithing services for the residents of the Huntington area.

Daniel their son later stepped in and started working full time with Austin as a technician and started following in his father’s footsteps to one day fill Austin and Linda’s role in the company. He then started to grow the company further than Austin had ever dreamed. In 2018 Austin’s had rebranded to AKL Security Solutions to help change with the times and show customers that we offered much more than locksmithing services. Since then, Austin has passed away, but his locksmith legacy still lives through the company that he built.

This is a great business. Two of their employees went way above and beyond to help a neighbor get back into their home. It was far beyond customer service - it was community and compassion. You just don't find that very often these days. They are wonderful to deal with and have a very professional staff. They will help you to find solutions.

Needed a light key cut, small strange sized key. Walked in and the lady behind the desk took one look at it and said a number, seconds later I walked out with the key. Excellent service and knows exactly what they are doing. I will never go anywhere else.

Awesome service. Took care of us when we needed it most!

Excellent knowledge and service. We have lots of offices scattered across 4 states, so when I get keys cut I can't risk them not working or not working very well. I've never once had a problem with a key or lock from Austins. Imagine, a business that still takes pride in their work

Are you ready to improve the security at your business(es)?
Give us a call today for a FREE ESTIMATE.